There won’t be a photographer working today who hasn’t been inspired or influenced by the work of Harry Benson.

I was very excited to be asked to take a portrait of Harry when he recently visited the Glasgow School of Art to donate some of his work. Harry started out life as a press photographer in Scotland and then London before heading to America to document the first tour by The Beatles. His images from this period have become iconic. Harry decided to remain in America where he went to work for Vanity Fair, Time and The New Yorker. He also spent a lot of time documenting the political life of the Kennedy family.

He has had many exhibitions over the years and published several books. His numerous awards include the 2005 LUCIE Award for Lifetime Achievement in Portrait Photography and the 2005 American Photo Award for Photography. 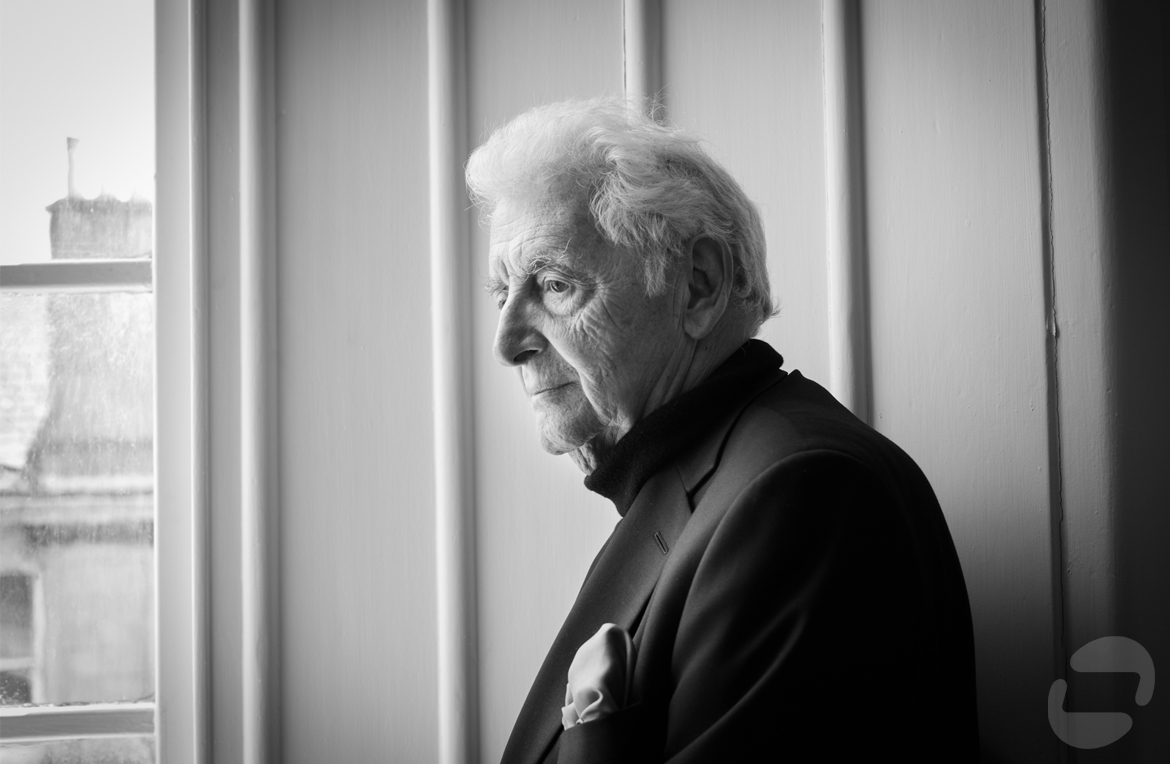 See more of our portraits here.

« Make your creative idea a reality
☷ View All
Eye for detail »
⤒